The recent concert, commemorating the first original release from Manuel d’Oliveira entitled “Ibéria” will be released in DVD format, to be announced shortly.

This young excepcional guitar player, to whom can be effortlessly applied the adjective virtuoso, lends his compositions the reflections of an iberic soul that runs in his veins without, however, leaving behind a respect, a timeless worship of his origins and traditions.

It was an invitation from Guimarães Capital Europeia da Cultura reunites Manuel d’Oliveira, Jorge Pardo and Carles Benavent, the musicians that, in 2000, had a fundamental role in the beginning of this young man’s musical career, today a skilled instrumentalist.

In the basis of this reunion lies Iberia, their first record, now the inspiration for this show with the generic title Iberia 10 years – Manuel d’Oliveira, Jorge Pardo and Carles Benavent.

Iberia, the geometrical place where cultures and people get together is created on set through the fusion of sound and the triangulation of a common and shared imaginary.

As a geographical place, Iberia was and is the present and future sense of a culture mix that is transmuted on stage by passion, by technical skill and creativity, in a union of moments, on a synthesis of languages, where three extraordinary musicians are involved, three languages, three personalities.

After 10 years, they embody new musical pieces, new journeys to the far reaches of an iberic culture that these three musicians and composers share, with no limits and no borders.

Alongside with them are Filipe Raposo, in piano and keyboards, Joaquim Teles, in percussions, and João Frade, in the accordion.

This reunion between Manuel d’Oliveira, Jorge Pardo and Carles Benavent stands as a new chapter from a long cooperation that lead to several concerts in Portugal and Spain.

And so, it’s from this fusion, from this triangulation of sounds of the iberic imaginary with different musical styles that touch fado, jazz, flamenco and portuguese popular music that feelings emerge, the mastery and the unexpected dialogs conceived by these three musicians that mestizos in the way that they composed and are united by the most universal of human expressions.” 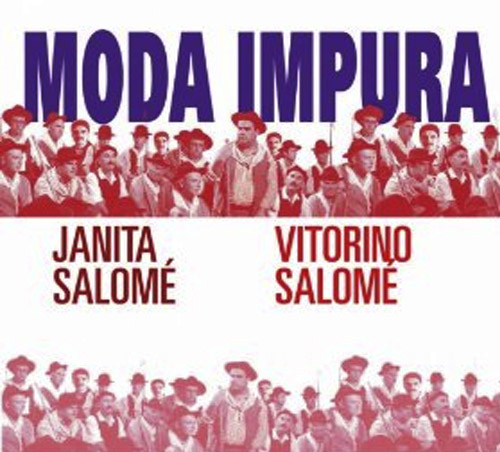 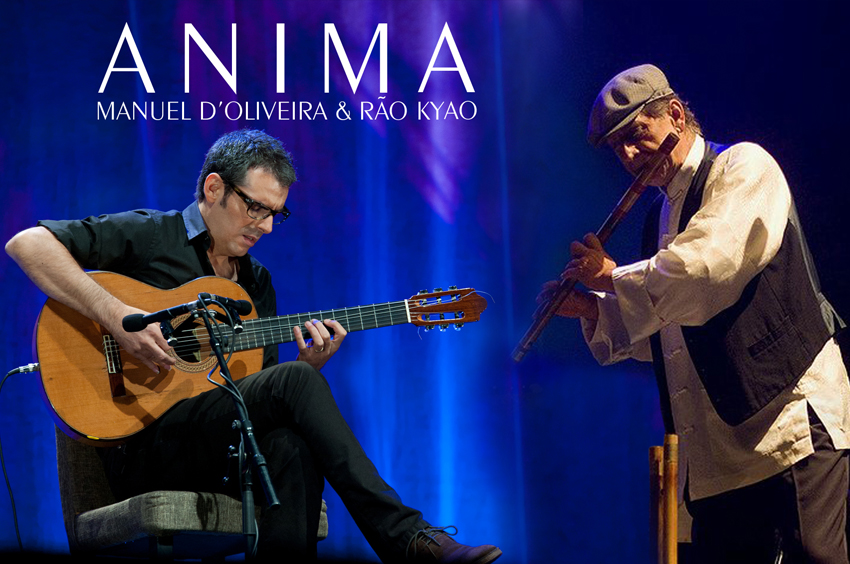