Known as the Iberian guitarist, Manuel de Oliveira lends the reflections of the Iberian soul that runs through his veins to his compositions, infused with respect and timeless devotion to his roots and traditions. With a vast international career, he is one of the most prolific contemporary guitarists. His impressive résumé includes the international edition of the album Amarte and his presence at some of the most important European festivals, such as “Emociona Jazz!!!” (Spain) and “Couleurs Jazz” (France), alongside names such as Brad Mehldau, Chick Corea, Mike Stern and Richard Galliano, among many other musicians.

Manuel de Oliveira produced “Os Nossos Afetos”, the show for the opening ceremony of Guimarães 2012 – European Capital of Culture, with Cristina Branco, Chico César and Rão Kyao. The most recent “Iberia Live”, with the renowned founding musicians of Flamenco Jazz – Jorge Pardo and Carles Benavent, sold out the CCB and Casa da Música in 2016.

After four years dedicated to composing guitar solos and collaborations with the cellist Sandra Martins and the accordionist João Frade, the album Entre-Lugar was released on 13 November 2020, which also features Fado singer Marco Rodrigues, the drummer and percussionist Marito Marques, among other artists. In 2022, Manuel de Oliveira marks 20 career years with the release of IBÉRIA 20|22, another collaboration with Jorge Pardo and Carles Benavent, and kick-off of the “Tour 20” tour. 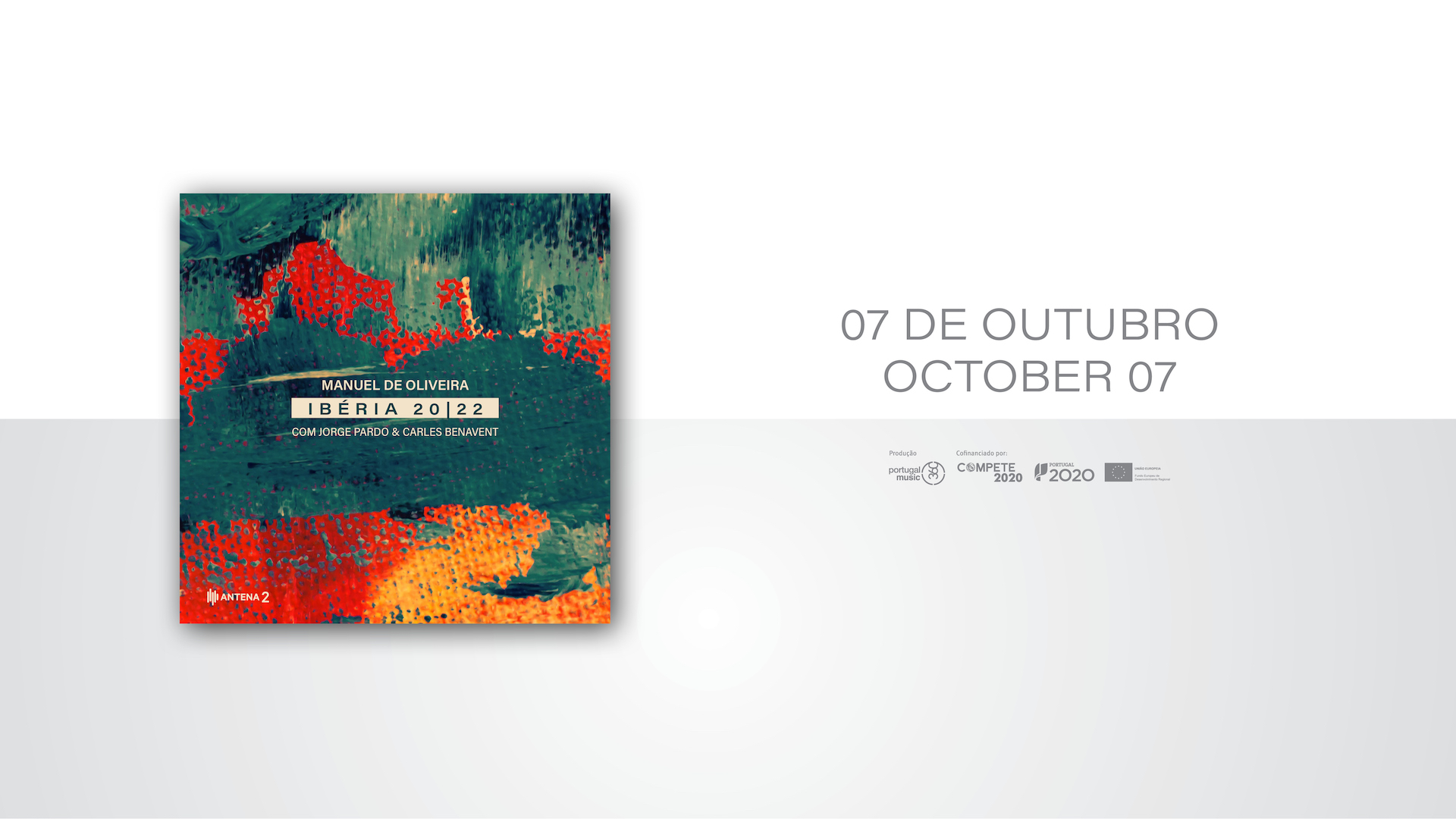 Manuel de Oliveira was born on 7 July 1978, in the city of Guimarães, Portugal.

He learned to play the guitar with his father, Aprígio Oliveira.

Along his self-taught journey, he has sought to travel and be in contact with other prominent guitar communities, such as Flamenco, South American music and the Fado.

He recorded his first EP in 1997, Praça de Santiago, in 2002 his first album of originals, Ibéria, and in 2007 his first international album, Amarte.

In 2012 he produced “Os Nossos Afetos”, the show for the opening ceremony of Guimarães 2012 – European Capital of Culture, the same year he celebrated 10 years of his signature works with the “Ibéria Live” concert. A studio album of “Iberia Live” was produced in 2016, and released at CCB and Casa da Música.

Manuel de Oliveira is currently on tour presenting Entre-Lugar, his fourth album of originals, while at the same time completing Ibéria 20*22, another collaboration with Jorge Pardo and Carles Benavent. The new album will be released in October 2022, celebrating 20 years in music.

Career highlights include “Muxima – Homenagem a Duo Ouro Negro”, a project of his own creation, the musical direction of the show “Maldito Fado” by Hélder Moutinho, with stage design and setup by Ricardo Pais, and special appearances in “Moda Impura”, with Janita Salomé and Vitorino, and in various world tours of the singer Dulce Pontes.